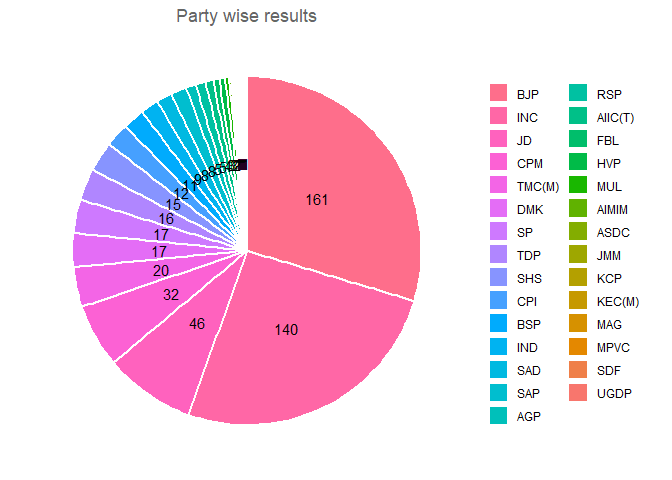 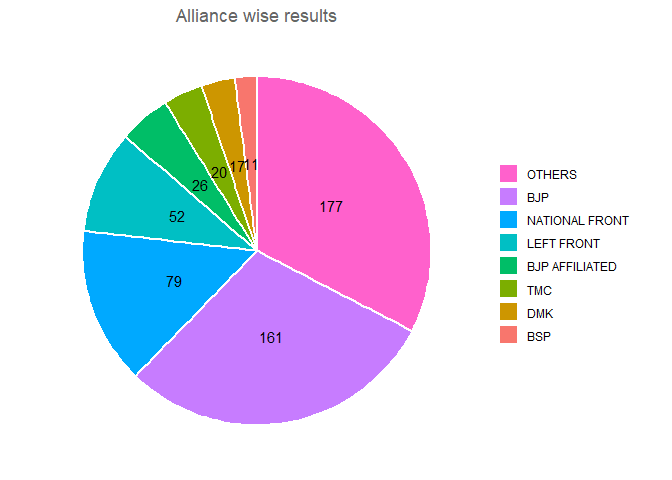 1996 election resulted in a hung parliament and none of the leading parties/pre-poll alliances were able to prove their single majority. The below alliance table has the complete details of pre-poll alliances.

The data file in *.CSV format can be downloaded from India 1996 Parliamentary Election